This is a follow-up to my last post on Sept. 19th, and I’m typing as thoughts pour out, so this is more raw than edited. As you may remember, I’ve had a medical issue that landed me in the hospital over a month ago, and I’ve been anticipating a procedure that hopefully would’ve brought answers. Well, the procedure was last Thursday, an ERCP. It’s where a tube passes through the mouth, esophagus, and stomach into the first part of the small intestine. Then a catheter goes into the bile duct to detect causes for high liver enzymes (all non-alcoholic related), severe abdominal pain and jaundice. The doctor injects a dye so that x-rays can be taken of the biliary ducts. I’ve provided an image below if you’re interested.

Surprisingly, the doctor (a bile duct expert) couldn’t get the instrument all the way down, in fact, barely down at all because my common bile duct is so scarred. I’ll spare the gory details, but long story short, it was incomplete. This means I have to repeat it next month. Honestly, when he spoke to my husband and I after I had been in recovery and I found this out, I felt depressed. I felt my shoulders drop, knowing, first of all, that I still have no answers, secondly, he still can’t rule out some scary diseases (one of which my daughter has), and thirdly, I have to do this procedure again.

Everyone was so nice, though, and I’m grateful for an awesome team of doctors – doctors who we know because of our daughter’s experiences. And my doctor was genuinely disappointed with the turnout. But he’s also performed enough of these that he knew when to stop trying before causing complications. I thank him for that.

So, the symptoms I’ve had can be caused by gallstones in the bile duct (gallbladder is out), Primary Schlerosing Cholangitis (PSC, the auto immune disease my daughter has), or Bile Duct Cancer. I admit to being scared and have had some emotional moments. I hope it’s just stones, which are dangerous alone. Any of these causes affect the liver because if bile isn’t taken from the liver through the bile duct into the small intestine, the liver then becomes “sick” and begins to fail. Liver failure is fatal. For PSC, the only cure is a liver transplant, which is what we’re anticipating for our daughter in the future – a future that holds so many uncertainties.

So why I am blogging about this? I don’t know. Maybe part is to bring awareness to the bile duct and how rare some medical issues can be involving it. Until our daughter was diagnosed, I didn’t give the bile duct a second thought. Nor my liver because I’ve never been a big drinker. This whole thing has been surreal – the fact that I’m experiencing everything similar to my daughter’s symptoms. She doesn’t drink alcohol at all, so it’s just an auto-immune disease that chose her. Ask anyone who knows me..I’m a lightweight when it comes to drinking. So, it’s all a case of being unlucky just like those who are diagnosed with cancer or some other horrible disease.

The upside to sharing what I’ve been undergoing is that in spite of the continued anticipation, the unpleasantries of another ERCP, or fear of the unknown and known, for that matter, life goes on. I feel better physically, although my throat still hurts, but it’s better than yesterday and the day before that. My mindset is healthier, and that doesn’t mean I’m not realistic either. The outcome will be good news or it will be daunting news. Regardless, I want answers. I want to know what’s going on inside me. However, I’m not trying to burden you by posting about this. Maybe what I’m going through will resonate with someone and be of some help even in a small way.

Selfishly, though, I ask for your ongoing positive thoughts and prayers. And I thank you for reading this longer-than-planned post. 🙂 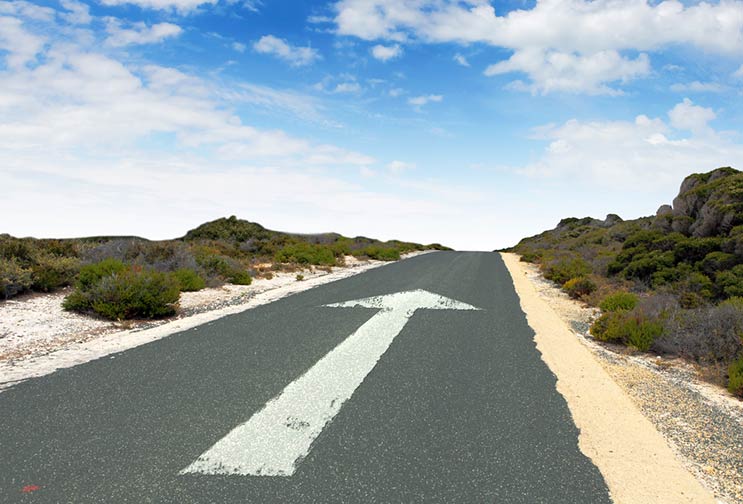 Moving forward with hope in my heart and love for my family and friends who have provided tremendous support. Lauren xoxo
p.s. The title of this post is credited to my son.
p.s.s. Both images are from Google.

It took some strength
to part the heavy curtains
of manipulated visions
and clouded thoughts
of the duo in my head,
how ridiculous I’ve been

My heart soon would be
placed in the warmth
of your hands
but this central part of me
felt the chill instead and
before my head went under,
I realized your true colors

You’ve been missing
for some time now
I wonder if you’ll ever
show your lovely face.

I’ve looked for you
in nooks and crannies,
in cupboards occupied by
glassware and plates.

I’ve lifted the rugs
lying in my hallway
and peeked in the linen
closet, just to be sure.

Perhaps you’re hiding
in the bathtub, a sneaky
spot to stay and a Psycho
scene reversed.

One last place I thought
to check, glancing under
the bed…the only thing that
stared me back were the dust
bunnies playing dead.

Now I fear my time has
been nothing but a waste,
for whether you arrive or not
I’ll greet each new day with Faith.

So, arm in arm, let’s move forward
for strength in perseverance
Do not relent to downward slips
Ignore the interference!

Photo: Google images
Original post on 7/18/12
I hope this brings you strength
in whatever you’re going through in life.

Faith, Love and Strength
follow Hope in each new day
and with each precious baby step
You will find your way

This is dedicated to my family
and anyone who needs a “small helping”
of inspiration.  ♥

"I am not afraid of storms for I am learning how to sail my ship." Little Women by Louisa M. Alcott